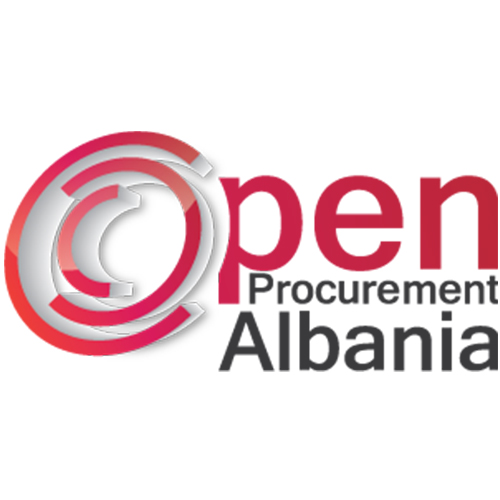 Open Procurement Albania. During 2016, AIS created two new databases with data on Public Procurement and Contracts. The Open Contracting Data Standard was applied for the first time in Albania by a non-Governmental organization. Anyone may find data regarding Public Procurement and Contracts in the Open Procurement Albania portal in real time, including: the name and ID of the Procuring Organization/Buyer; Estimated or Ceiling Value; procurement Method; tender status; number of Bidders; Name and ID of Supplier and Provider; Awarded and Contracted Amount; Planned Milestones of Contract; renewal of Contract; Additional Values; Actual Transaction Expenditures, and other indicators of the procuring and contracting process. The data cover two public sectors, Health and Local Government The data catalogues for 2016 contain information about 5300 public procurement procedures in the Health Sector and 5900 procedures of municipalities. 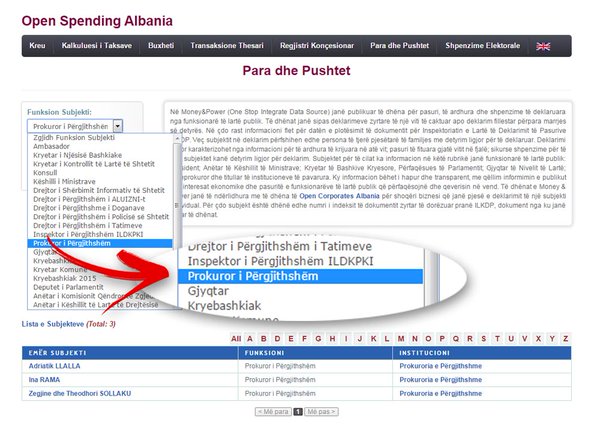 The application of fact and data-based journalism, as well as qualitative reporting through Open Data Journalism, were part of a set of three training courses for the Albanian journalists. The use of databases of open data, the application of linked data as an element that identifies connections of interest, and the application of Google charts and visualizations, were some of the elements applied to increase the capacity of journalists. The process involved a total of 70 journalists during 2016, which was finalized in a network of journalists named Follow the Money. The aim for 2017 is to encourage more fact-based journalism, more transparency, investigation, and media reporting of abusive and corrupt practices. 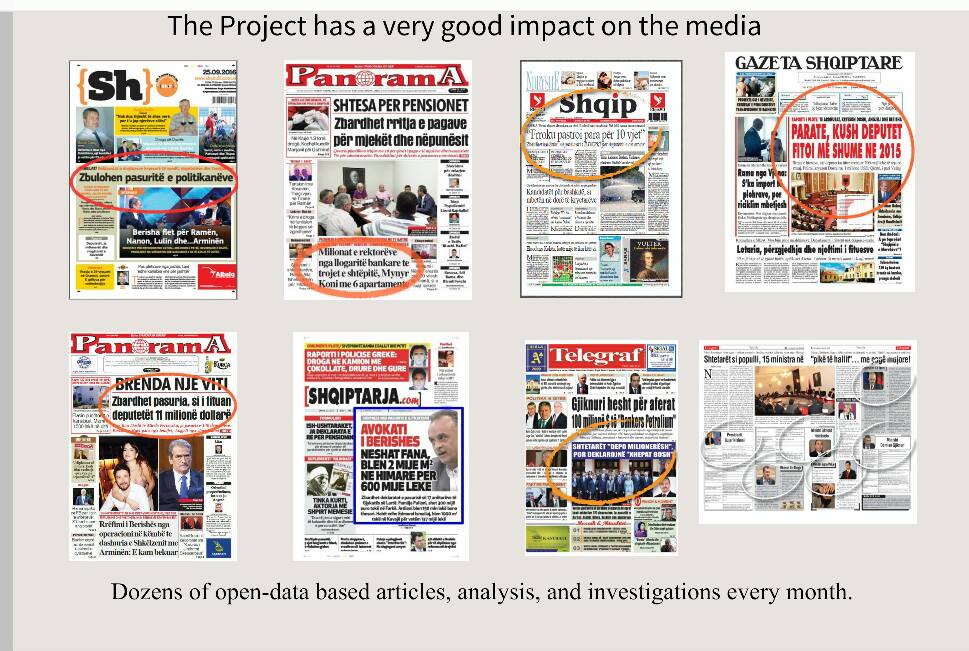 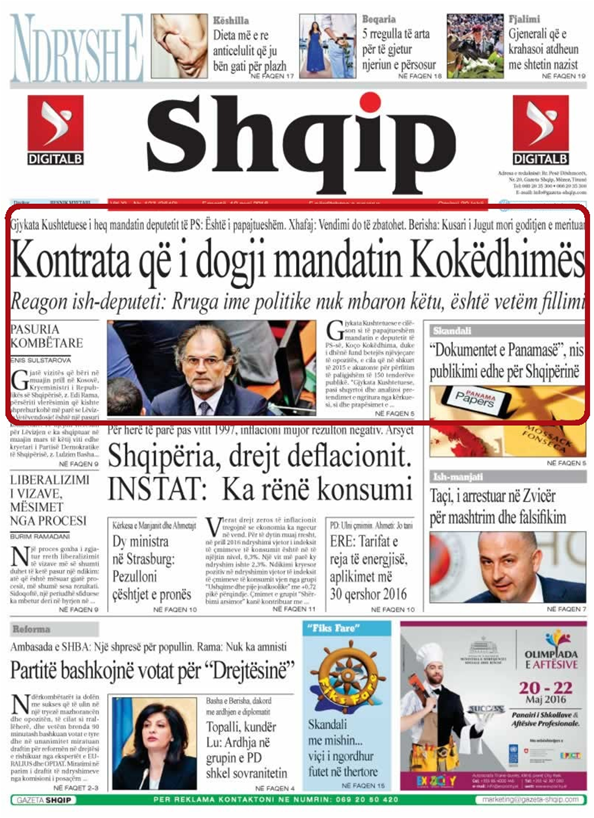 A voice for civil society. This was the slogan of an event held for the first time in Tirana. DiploHack Tirana was organized by the Embassy of the Netherlands in Albania in cooperation with AIS. What happens when a programmer, a civil society representative, and a diplomat solve a problem together?! Thirteen teams composed of a mixture of diplomats, programmers, and civil society representatives worked together on ways to use open data and technology to strengthen civil society advocacy. In the end, the teams presented thirteen applications designed to raise the civil voice.

On 19 April, the Open-LGP program published a problematic call for a tender made by a local government unit, Tropoja Municipality, inviting the interested agents to submit offers for renting Valbona tourist center, one of the most visited tourist centers in that area. The center, including the building and the outdoor part, covers an area of 4118 m2. The municipality set a minimum acceptable price of 430 Euro, giving those interested 48 hours to prepare and submit the required documentation. Following the publication of this call, the media investigated the value of the asset, and reported an obvious clientelist and abusive tender. There were also reactions from many citizens on the social networks. This monitoring process and public pressure forced the contracting authority to cancel the plan of renting this public space.

Finally, we would like to thank our donors and partners, who enabled the implementation of our programs in 2016: The Embassy of the Kingdom of the Netherlands in Tirana, The US Embassy in Tirana Democracy Commission Small Grants, The National Endowment for Democracy NED, LevizAlbania Local Democracy in Action Program financed by the Swiss Development and Cooperation Agency, USAID through PLGP Program, etc.