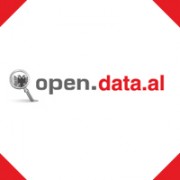 Soon after the detailed analysis public available at Open Data Albania on the reduction of the benefits as a result of legal amendments, members of the Group on Gender Issues in the Parlament of Albania notified on a possibility of abrogating this article, that obviously consists in legal aggravated effects. The women’s right of maternity derives from the protection of the scheme on social securities. This legal treatment has to be protect the right of the individuals to have a family with better possibilities to raise up the minors.

The reduction of the benefits from maternity, after the 1st of January 2015, is considered as a situation not in favor of the women that want to work and be parent simultaniously. This article that regulates the scheme of social securities, was amended in July 2014, without a prior consultation of the organizations that deal with legal aspects, not being present in the Parliament because of the boycott, along with other MPs, and representatives of opposition parties. 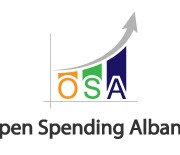